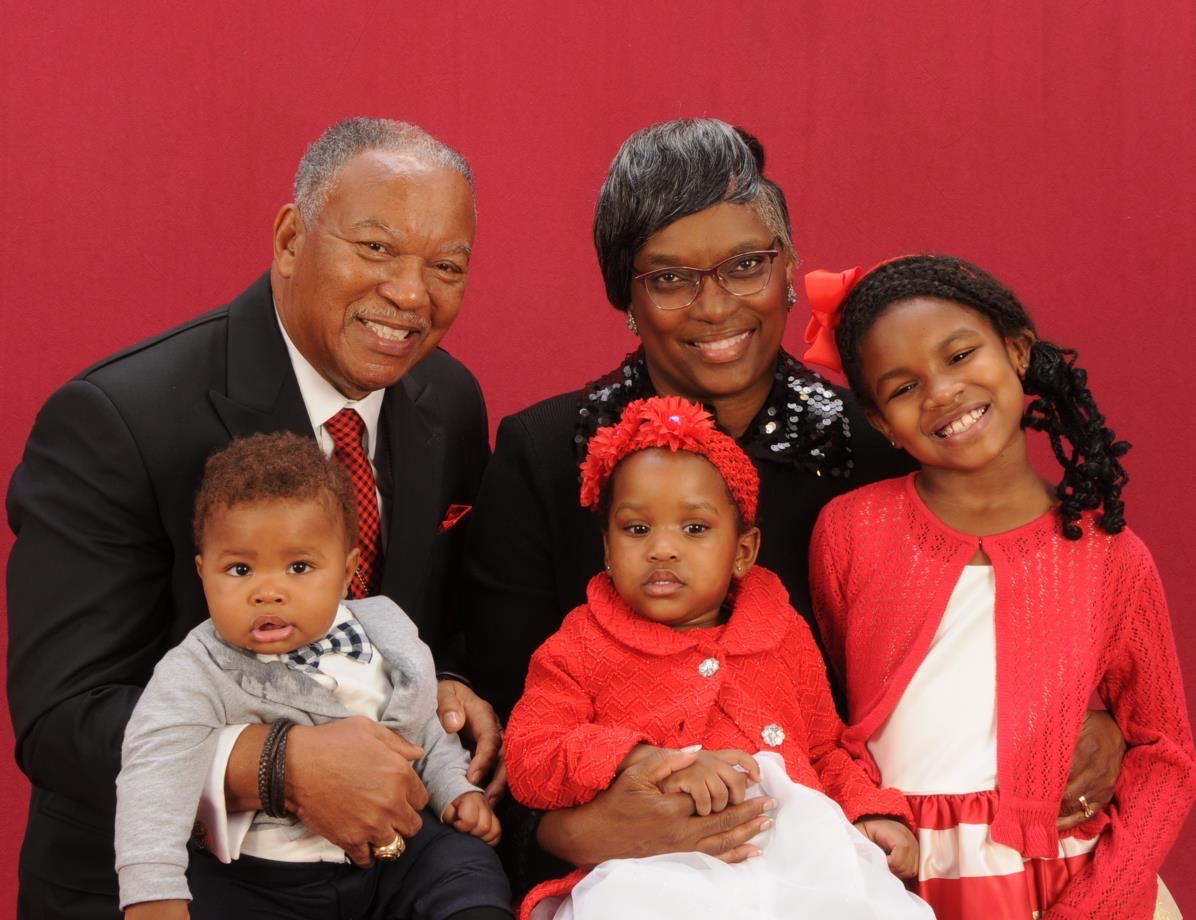 Yolanda Schnette Howard Bryant is the youngest of three girls born to the late Mr. Arthur Lake Howard and Mother Doris Belle Howard. She received her education in the Houston Independent and North Forest School Districts. She graduated with honors from the M. B. Smiley High School and continued her higher education at Houston Community College, Texas Southern University, and the University of Houston. She earned her Associates degree in Applied Data Processing from Houston Community College and a Bachelor of Science degree from Texas Southern University where she majored in Computer Science with a Minor in Business.

In addition, she served the San Jacinto Girl Scout Council for approximately eleven years serving as a Girl Scout Troop Leader for her daughters Dommonique and Tymorra. As a troop leader she organized weekly activities to help the girls earn their badges, sold calendars, nuts, and of course the famous Girl Scout cookies. As a Girl Scout leader, she also went on camping trips and many other field trips.

Her favorite color is purple and her favorite flower is the orchid. In her “free time” she may be found enjoying some of her hobbies: reading, bowling, bike riding, putting together jigsaw puzzles, crocheting, spending time with her family, entertaining, and baking.

Mother Bryant has served in many areas of the local church from her youth up which include: Sunday School Superintendent, Sunday School Teacher, YPWW President, YPWW Teacher, Junior Usher Board President, YWCC Vice President, Youth Director, Minister’s Wives President, Choir Director, Christmas and Easter Program Director, Junior Missionary Alliance, Director of the Women’s Department, Director of Vacation Bible School, Scholarship Committee member, and Urban Initiative Education Coordinator. She has been an active member of the Bishops’ Wives Circle since November 2007. In 2014 she became the Communications Secretary for the Bishops’ Wives Circle and in January 2017 she was appointed the Financial Secretary by Mother Willie Mae Rivers. Presently, she serves as the Bishops’ Wives Circle President since September 17, 2020, after being appointed by General Supervisor, Mother Barbara McCoo Lewis.

After 25 years of working in the school system, she was blessed to retire on May 31, 2016. But most importantly, she was saved and filled with the Holy Ghost at the age of 15. She loves God and His people. Lastly, Mother Bryant lives daily by her favorite scripture Proverbs 3:5-6 “Trust in the Lord with all thine heart; and lean not unto thine own understanding. In all thy ways acknowledge Him, and He shall direct thy paths.”